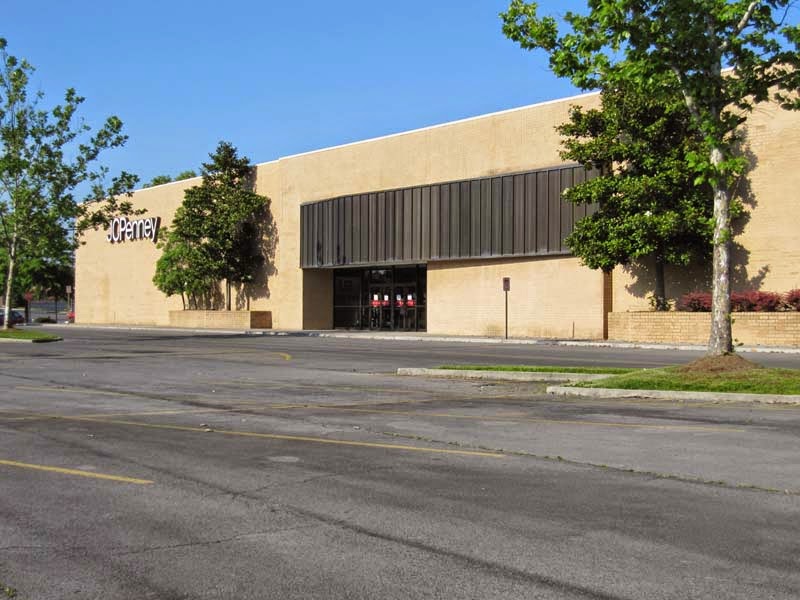 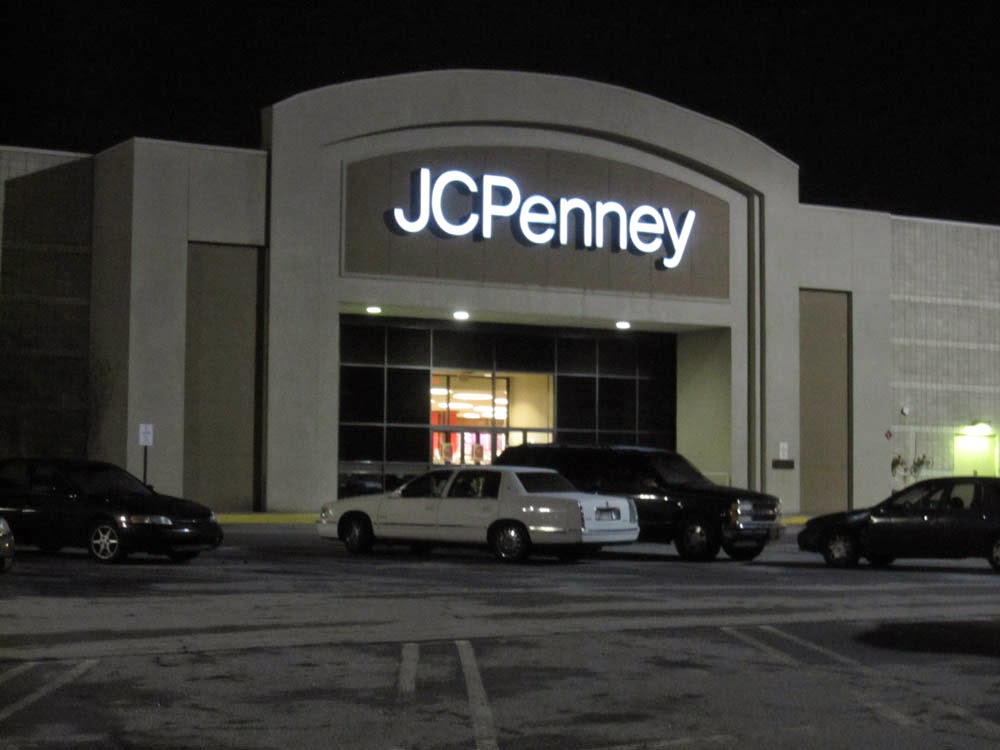 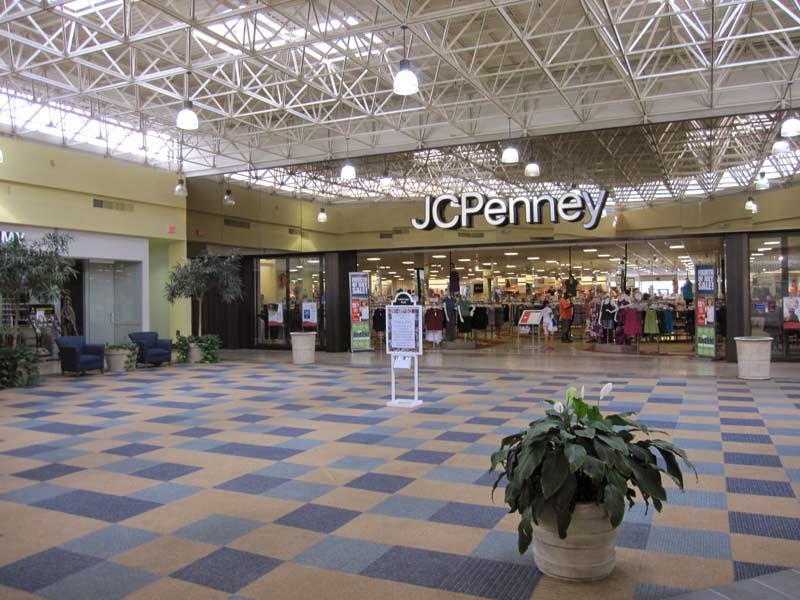 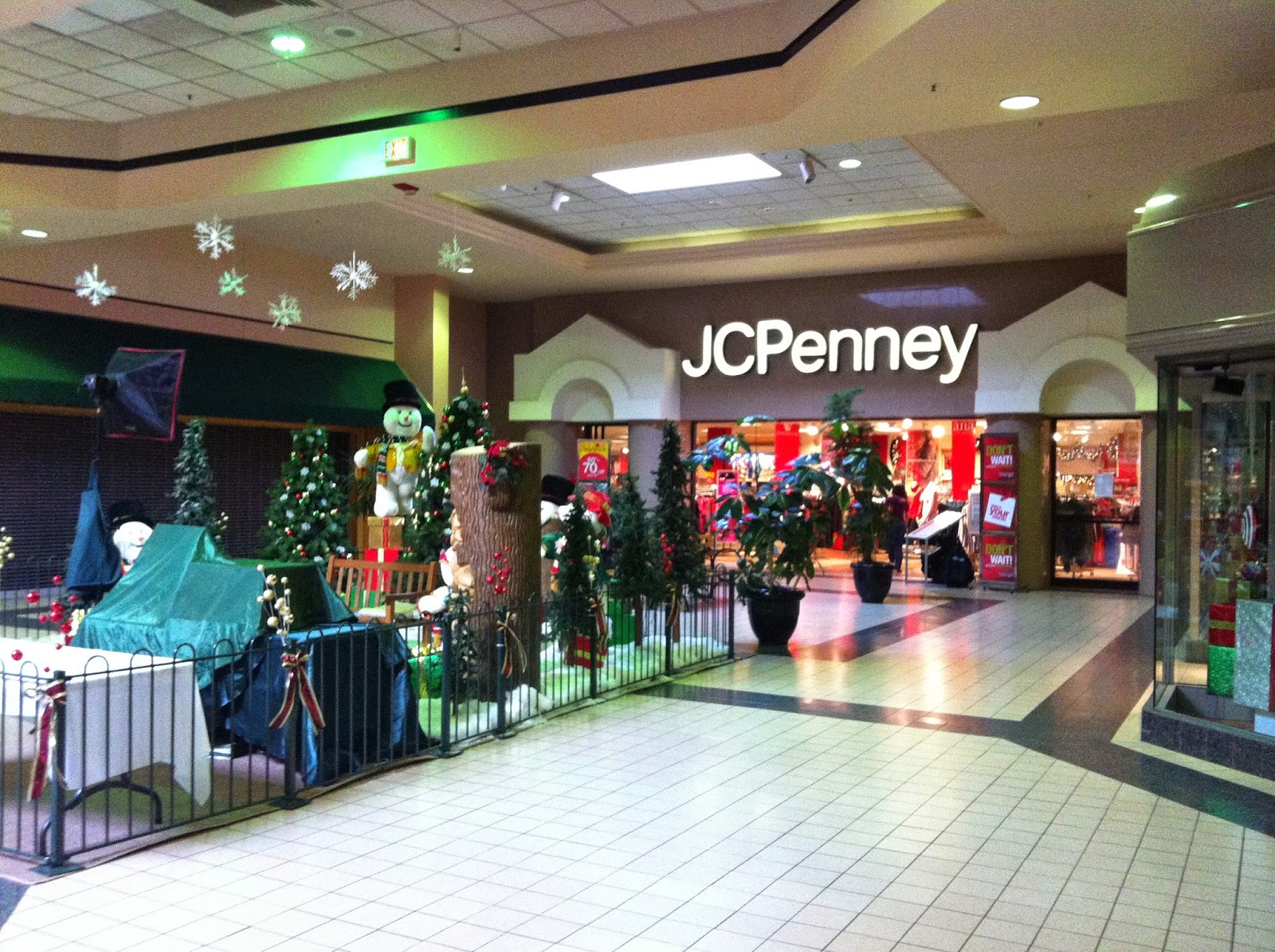 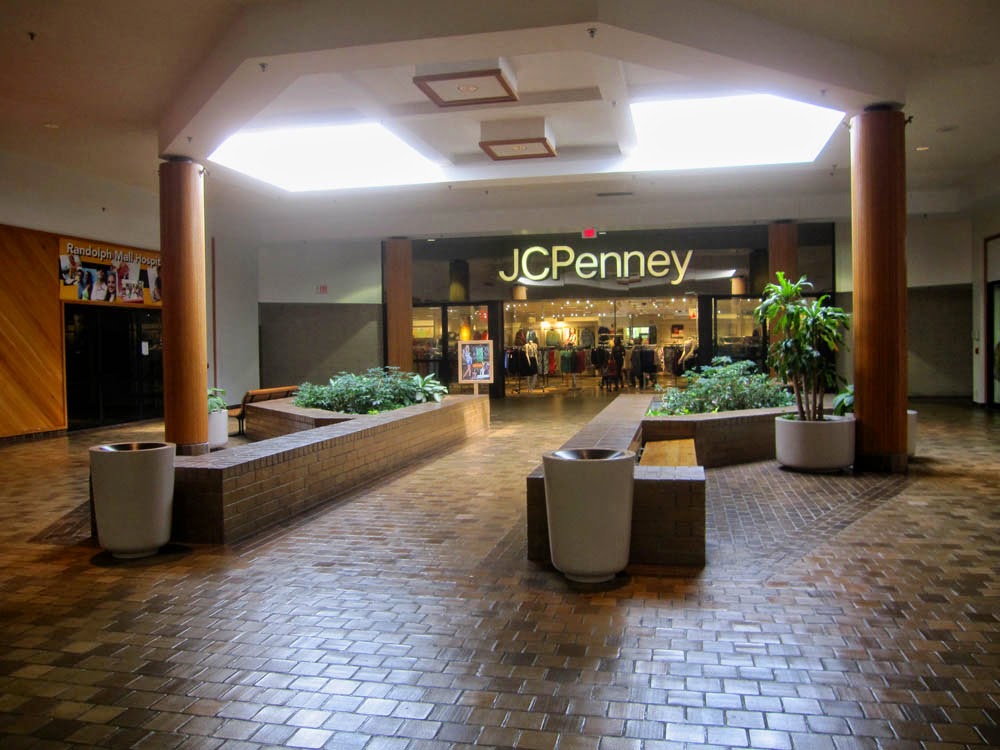 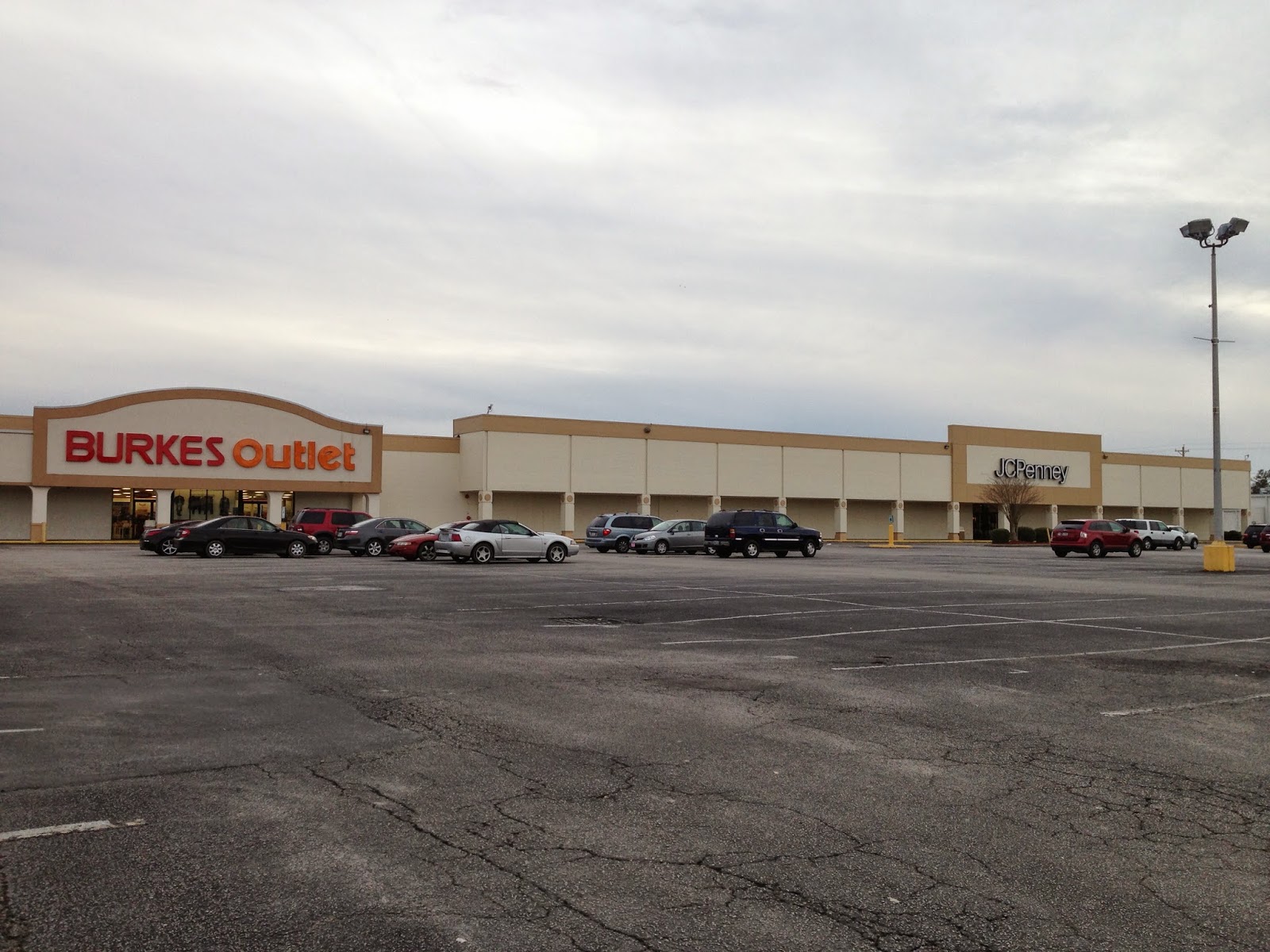 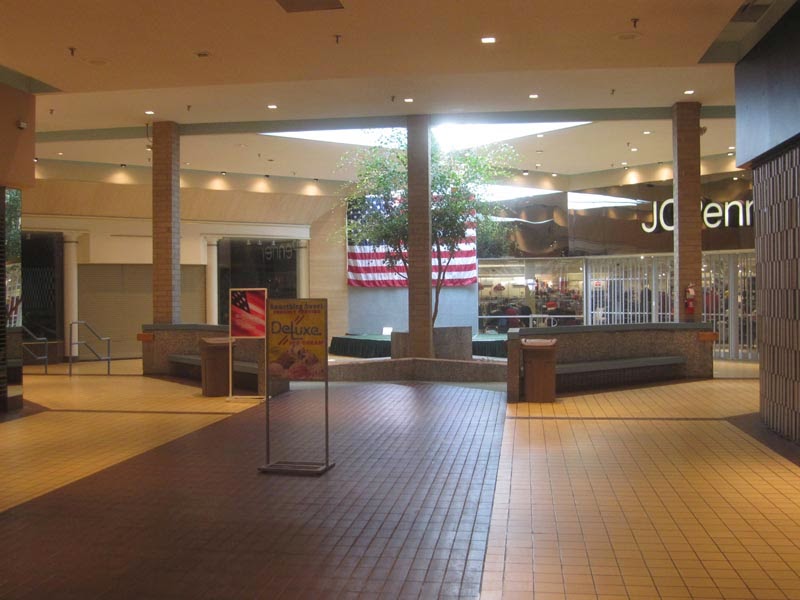 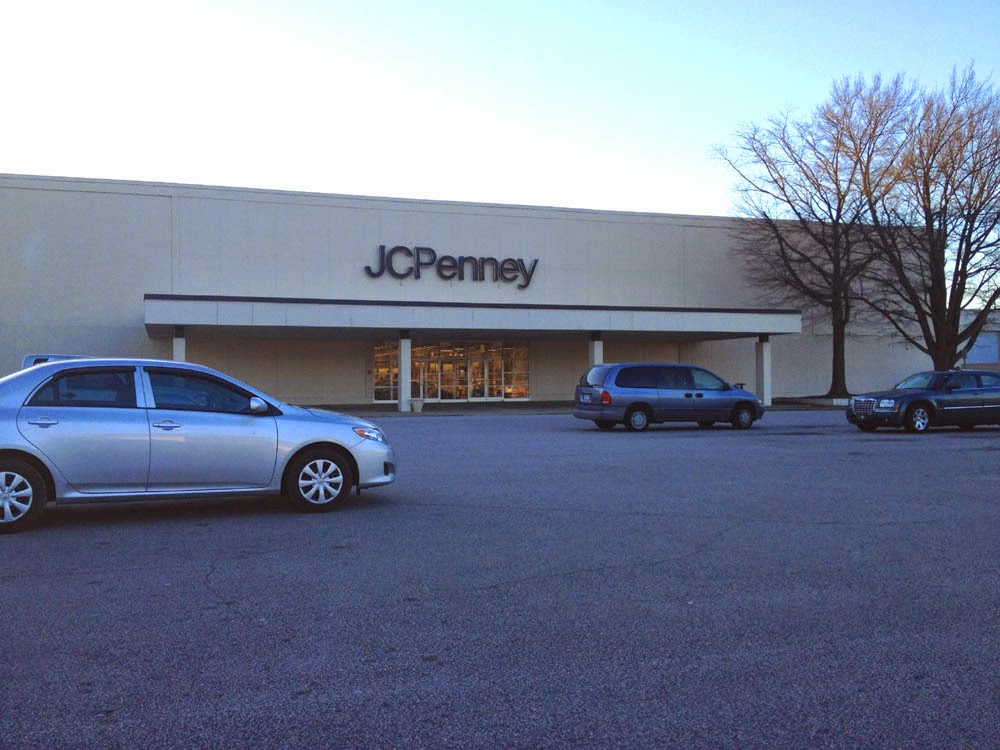 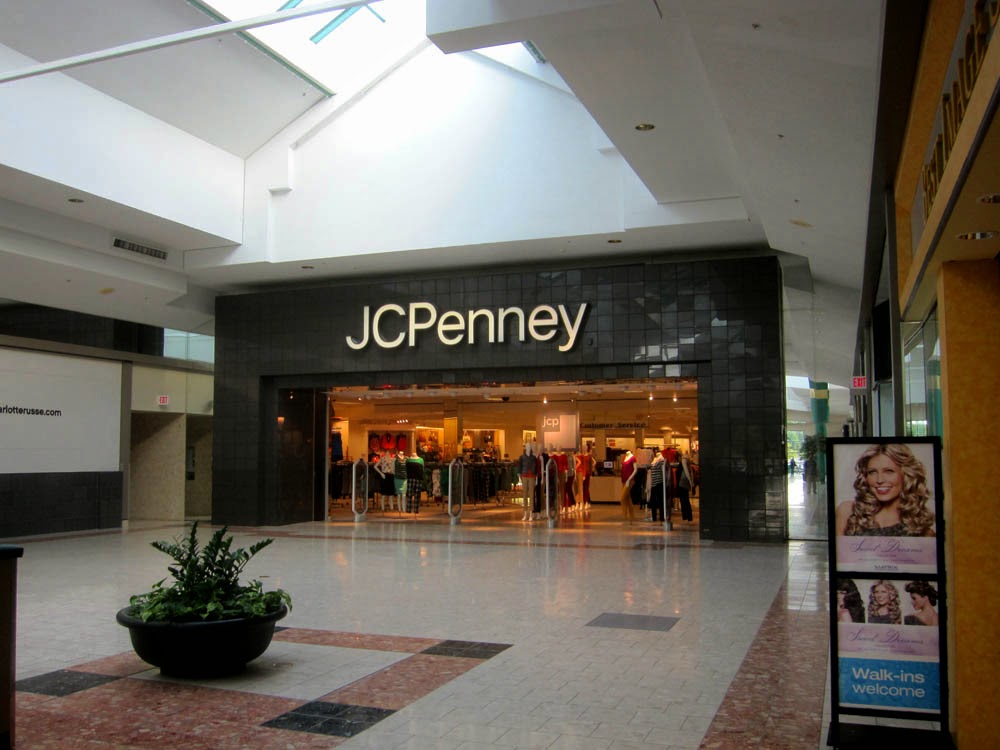 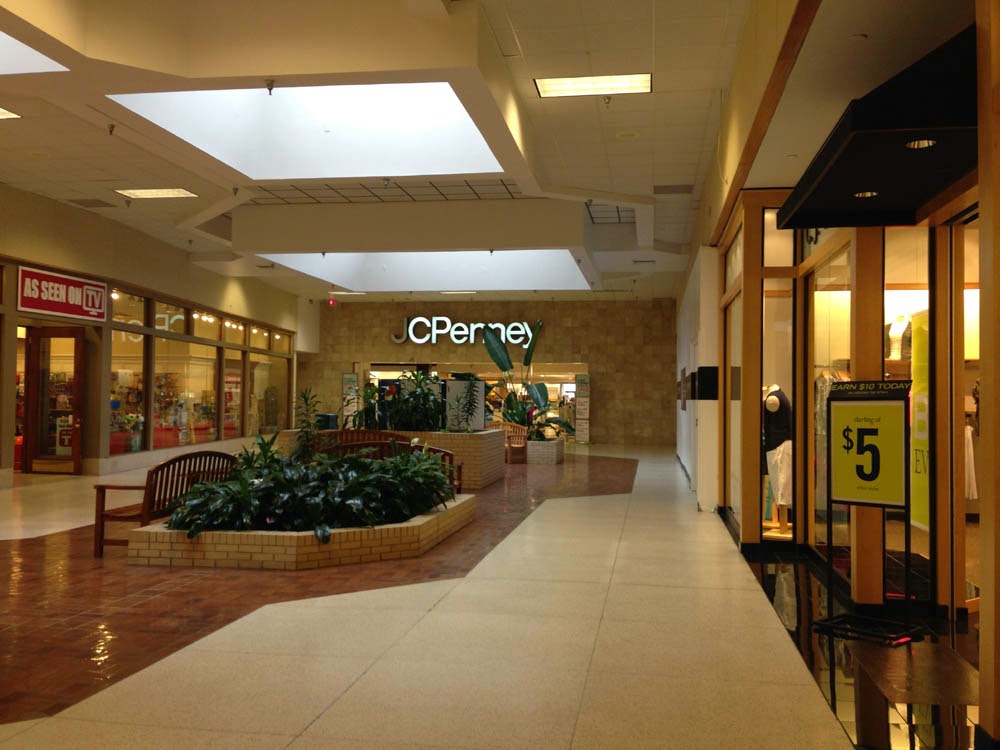 The only other mall in the US to carry this name, the mall lacks competitors but has relative geographic isolation (for New Jersey).  Its anchors have largely been ancillary type anchors, and it is likely struggling sharing the same mall with Boscov's.
Posted by J.T. at 12:27 PM