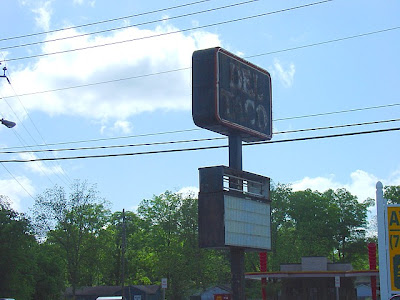 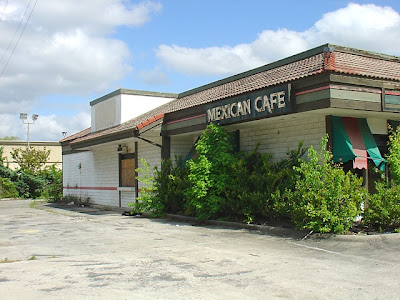 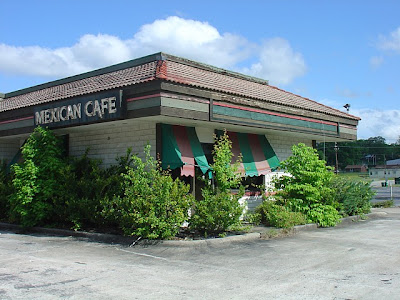 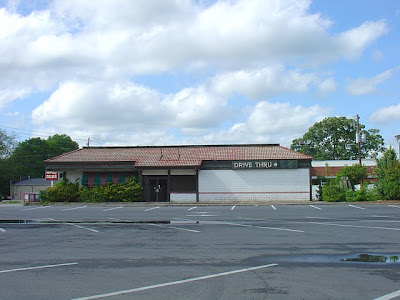 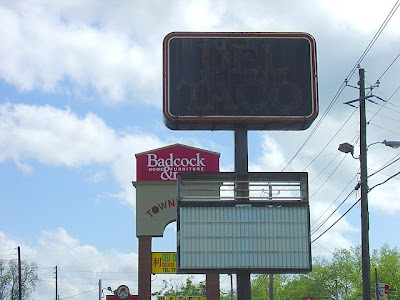 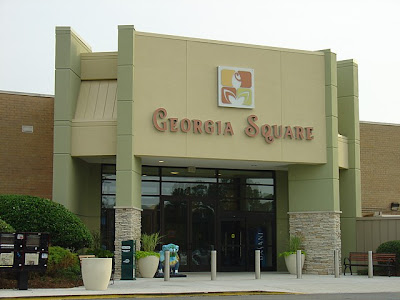 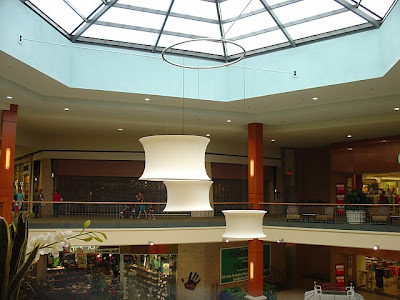 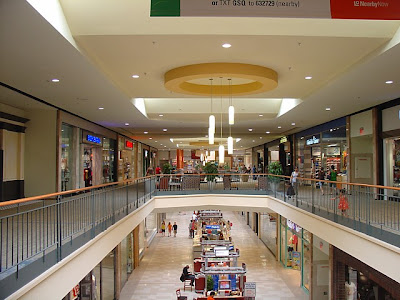 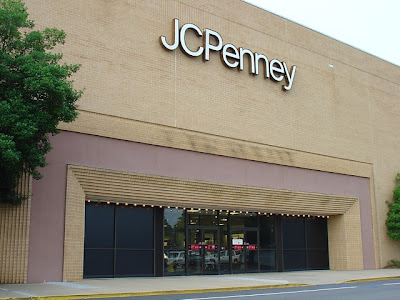 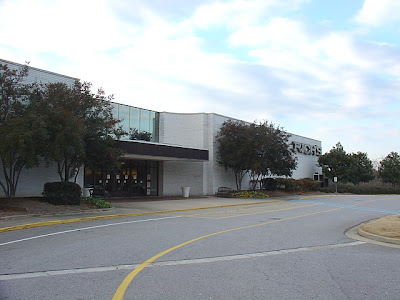 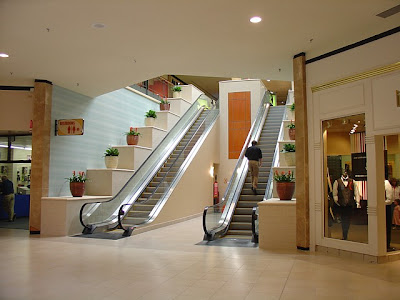 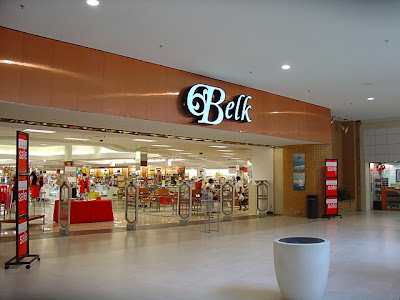 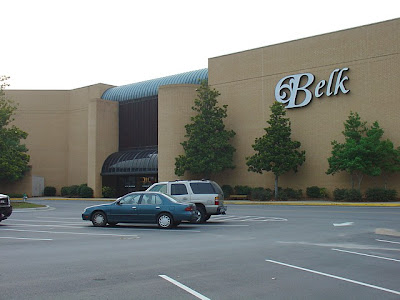 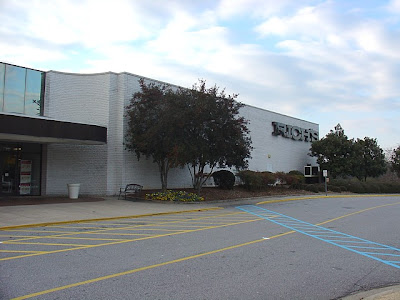 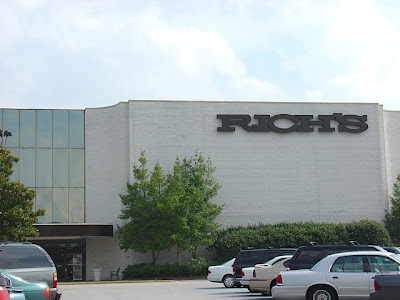 Enjoy these pics of the disco mall. I'm sure many of you Athens fans and UGA grads have seen this place as well, so this should be a rather unique view of Georgia's own Athens.
Posted by J.T. at 10:26 PM 21 comments: