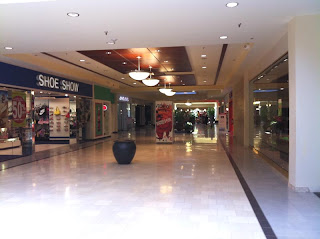 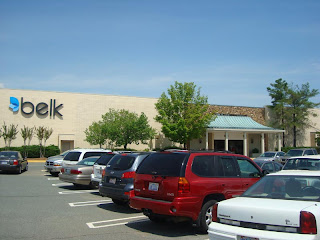 Here is a video taken in 2010 by Mike Kalasnik of the mall prior to the Belk renovation and with Big Lots operating a store in the now vacant store pictured above.
Posted by J.T. at 6:00 AM 7 comments: