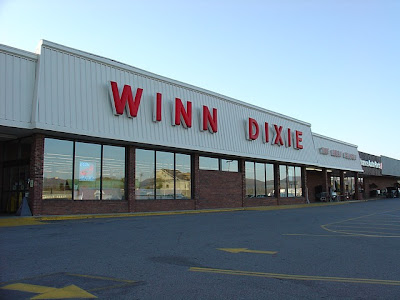 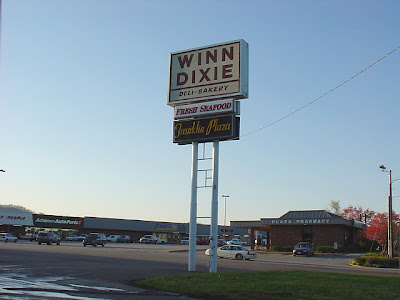 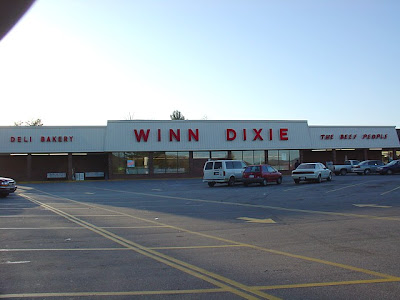 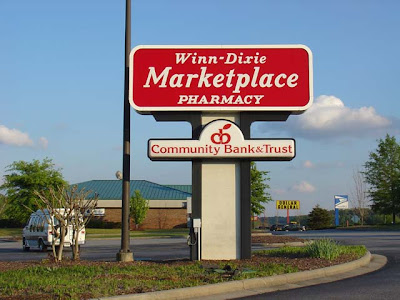 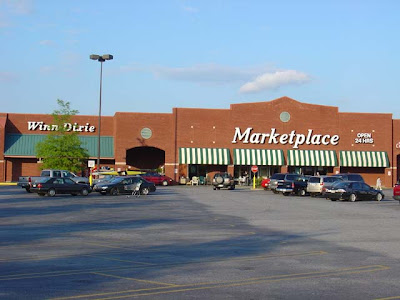 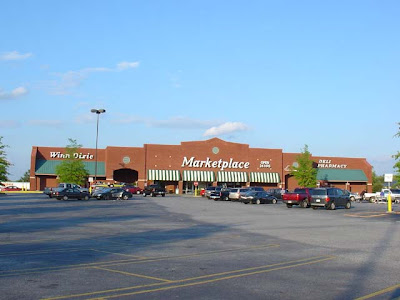 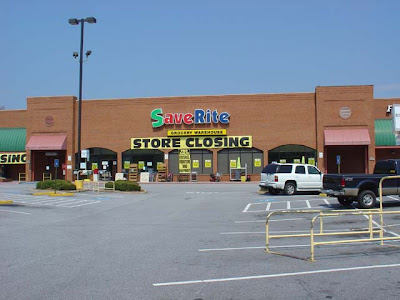 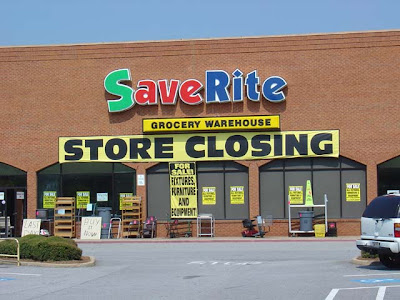 Also, check out a more historical piece on Winn-Dixie featured at Pleasant Family Shopping.
Posted by J.T. at 12:41 AM 7 comments: