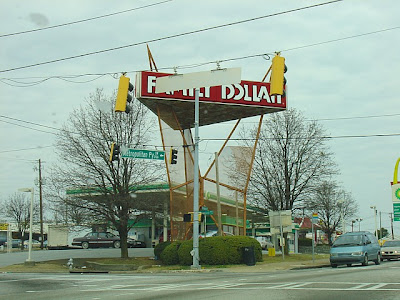 Crossroads Mall, originally known as Lakewood Center, is by far the most forgotten mall in Atlanta. It is located at the intersection of Metropolitan Parkway (formerly Stewart Avenue) and Perkerson Road next to Langford Parkway (formerly Lakewood Freeway). For me, this was quite a find. I did not previously know of this place, and popular interest led to me finding and presenting what sketchy information I have. Feel free to make any corrections. 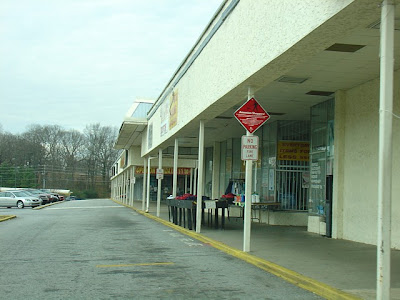 Lakewood Center first came into existance in 1962 as Southside Atlanta's first full shopping mall. An open-air center with covered walkways, the mall featured many of the popular mall tenants of the day, notably a Lerner's, Jacob's Pharmacy, Woolworth and the usual shoe stores. I also understand that a two-level Penney's was at the mall, though information on where the Penney's was or if it was actually two levels is sketchy. I was told the mall was two levels, so either it had a basement or the Penney's was a two-story store. My theory on the Penney's is that it was on the north end of the mall and was later closed and demolished after the location at Greenbriar Mall opened a couple years later. 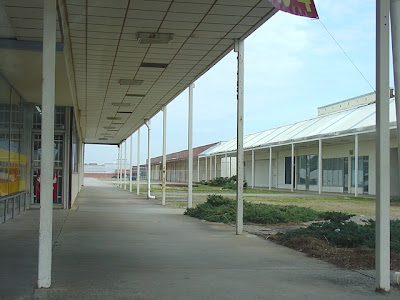 Southside Atlanta has suffered from tremendous decline since the day that Lakewood Center opened. When it opened, the area was a working class neighborhood whose economy largely consisted of the GM Lakewood plant and the Ford plant down the street in Hapeville. White flight in the area began with desegregation in the late 1960's and the area around the center began to decline. Nevertheless, in that time a Woolco opened at the mall, possibly on the site of the JCPenney on the north end. The Woolco there closed with the chain in 1983, and by then the mall was in steep decline. 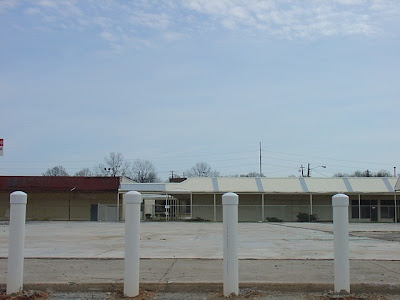 Fast forward to 2007, Lakewood Center looks like a phantom. The area around Stewart-Lakewood is now far from prosperous. Metropolitan Parkway is still known as a haven of crime and prostitution. What businesses operate along the road are hardly high class tenants unless you consider Church's Chicken fine dining and the Family Dollar quality merchandise. As you can see in the pics, Family Dollar is the only chain tenant even left in the mall today. The mall itself is only partially accessable with the back side completely abandoned. Almost a third of the mall was completely demolished when I arrived. Google Earth shows this is as vacant buildings that were already fenced off meaning a big part of the mall was already inaccessable. These apparently burned or were simply just demolished leaving only the front and side of the mall intact today. 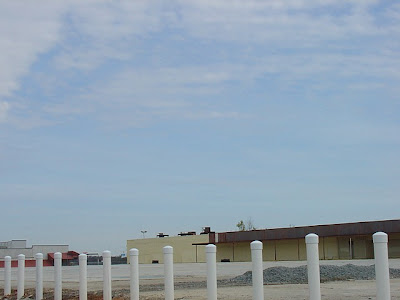 Like its sister mall, Ansley, the stores had entrances outside the mall part, allowing stores to continue to operate without using the mall corridor. The Woolco has also been converted into a gym and bowling alley, which keeps the center from being completely dead. Nevertheless, it looks like a timepiece and has been modified very little since it opened over 40 years ago. It is hopeful that one day the neighborhood can support better retail and the mall can be restored to look like its cousin Ansley Mall. 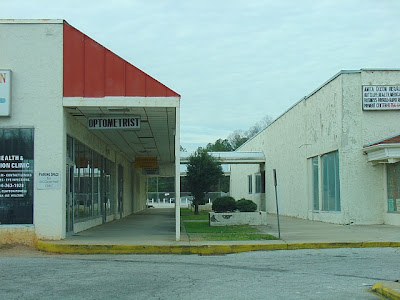 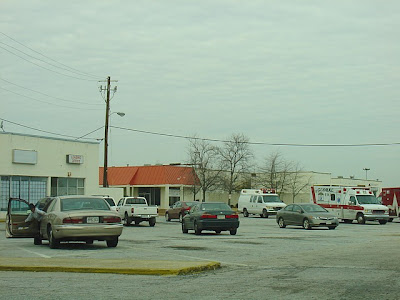 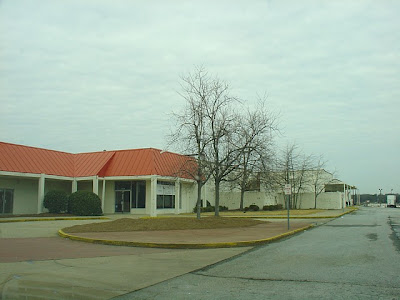 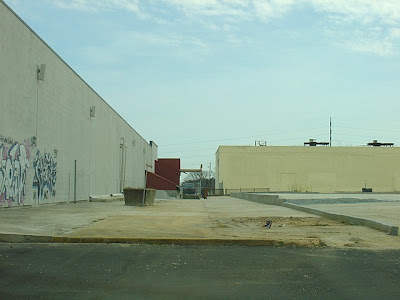 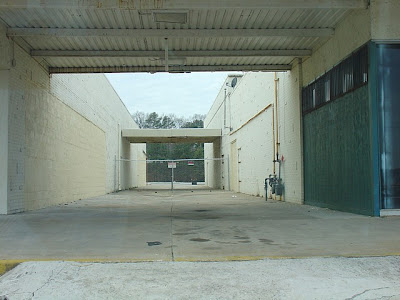 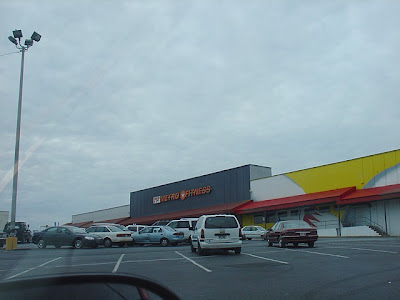 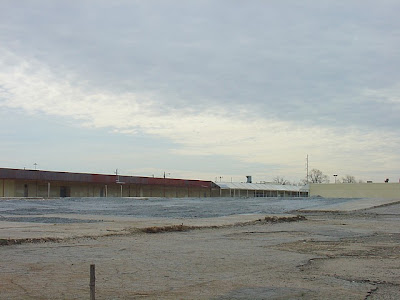 Photos: Googie-style sign at corner of Perkerson and Metropolitan (Stewart), south side of mall and mall entrance, Google Earth image of main mall labeled, looking north into the only open part of the mall corridor, looking at the end of the open mall corridor through demolished buildings, demolished part facing Woolco and northeast entrance, the other open entrance, front side of the mall, detail of front court (no entrance), rear northwest side entrance (no mall here, Woolco on left), dead entrance, Woolco, demolished buildings from rear looking toward active mall.
Posted by J.T. at 10:47 AM 86 comments: