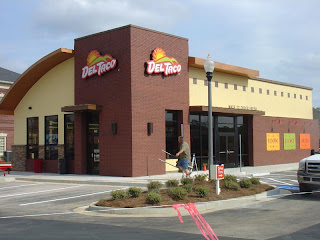 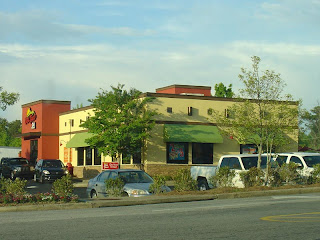 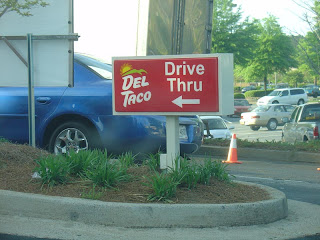 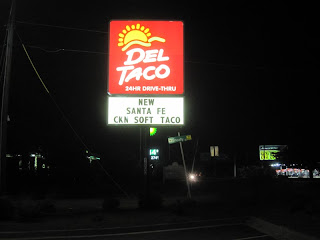 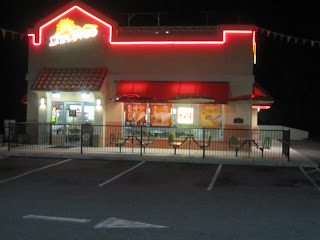 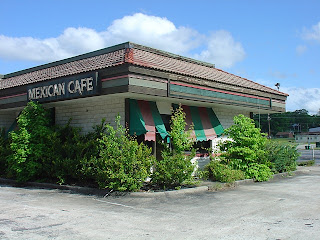 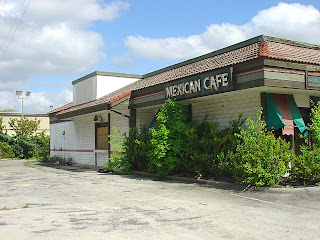 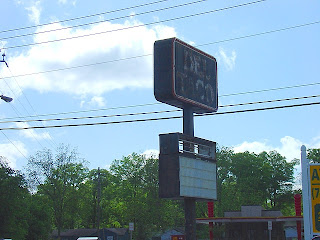 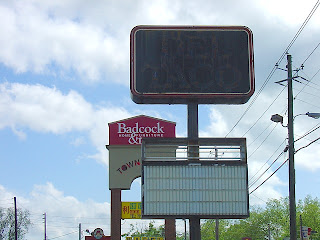 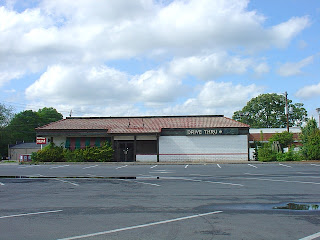 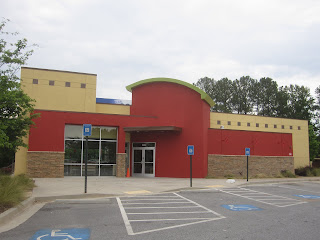 NOTE: This is an update of a post written May 29, 2009 about the bumpy road Del Taco has had in the Southeast, and also celebrating their return to Atlanta.
Posted by J.T. at 4:00 AM 18 comments: