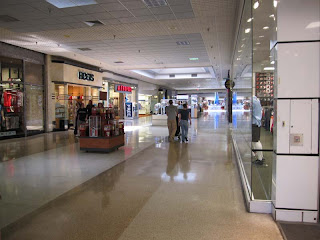 Five years after Riverbend Mall became the first mall in Northwest Georgia, Walnut Square opened on July 23, 1980 (from Wikipedia) bringing Dalton its first and only enclosed mall. Prior to the construction of Walnut Square, most business was in or near downtown. Bry-Man's Plaza was the major strip mall for the city located within a few blocks of the major downtown department stores. Walnut Square is in a rather odd location. It is nowhere near I-75, basically east of downtown on Walnut Ave (SR 52). It is not located near the intersection of any other highways, but is within a couple miles of the east by-pass, completed almost 20 years after the mall first opened. With that, the Dalton By-Pass (US 41) has no positive impact on the mall. In all, this suggests that Walnut Square is largely a local affair not meant to attract customers outside of its original buying area. However, the most likely reason for its location probably relates to the mountainous terrain near I-75 where building a large shopping mall would have been difficult and costly. 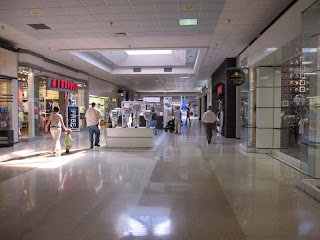 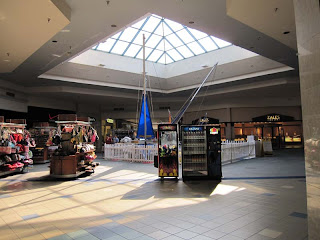 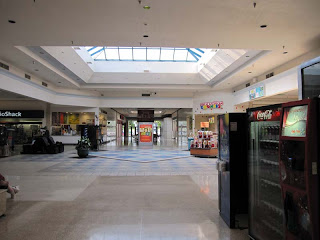 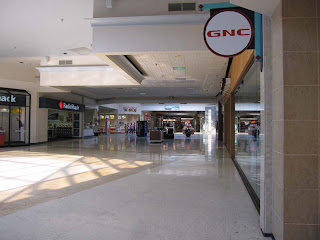 Walnut Square is one of the few remaining malls to have been little modified since it opened. While there have been some changes of anchors, the overall mall concourse still features the original terrazzo floors, original overall design and original store fronts on long-time businesses: definitely NOT a bad thing in a successful mall in otherwise good repair. In fact, the only place in the mall that has been updated is the flooring in the court areas and the mall entrances outside, which strongly resemble those at Georgia Square (CBL owns both malls). Despite all of this, the mall is still successful even with a desperately ailing local economy. 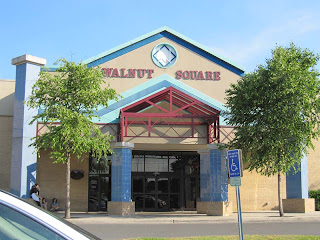 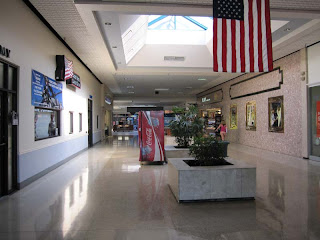 Dalton, the carpet capital of the world, is struggling with a declining housing market; vastly reduced demand for carpet; gasping industrial sector and an overall bad economy. The result is Dalton having the highest unemployment rate in the state and one of the highest in the country at the moment. With that, a few store vacancies vs. a dead mall is impressive and I was glad to see it was not in worse shape since my previous visit in 2006. 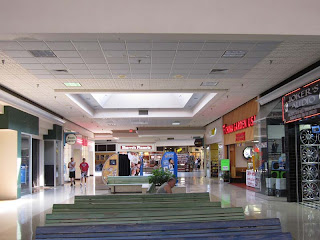 Note the original signage here. The chinese restaurant on the right still has diagonal wood treatment and is obviously original. In the background is an original Sbarro sign not seen anywhere else. Mall owners, please do not ever change these signs! 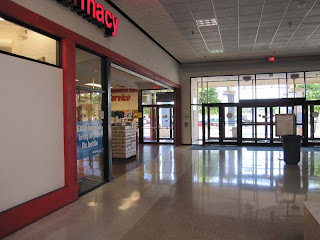 The CVS pharmacy here was originally a Revco. Note that the CVS has its very own entrance, allowing the store to operate outside of regular mall hours. 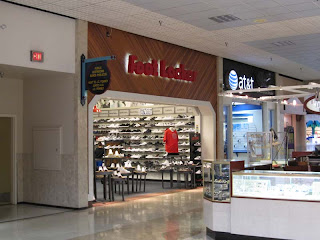 A few malls still have the classic Foot Locker sign with the diagonal wood trim. Walnut Square is one of those.

When Walnut Square opened, it had anchors Belk, Sears and Loveman's along with a movie theater. According to Wikipedia, JCPenney moved to a new store in the mall later in 1981 and Goody's came along in 1990. The last now leaves a vacancy in the rear of the mall since Goody's went bankrupt in 2009. Loveman's of Chattanooga was acquired by Proffitt's in 1986 before becoming a second Belk store when Belk bought up the entire Proffitt's chain in 2006. Also, the movie theater left the mall in 2007 or 2008 and now resides in the back of the mall on an outlot. The first Belk store was a continuation of defunct Belk Gallant, which was once downtown along with Loveman's, Sears and JCPenney. 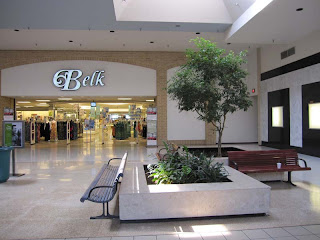 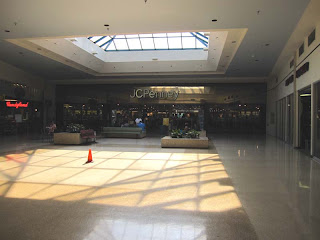 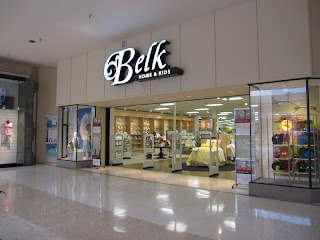 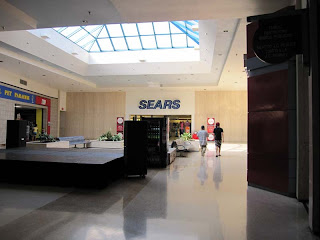 All the mall entrances, except Goody's including Belk, Penney's, Loveman's and Sears. The Penney's was the most original store in the mall. It even has the original brown carpet from 1980 before it came back into style again. A photo of the sealed Goody's mall entrance and Sbarro will be done in another trip soon.

Recently, a planned lifestyle center looked to pose a threat to Walnut Square. With most of the trade area around I-75, it is not surprising that such a proposal would be introduced, so with that, the economy may actually be helping the mall. Since this will likely not happen now for awhile, Walnut Square remains successful in its position as one of the outpost shopping malls of Chattanooga and as Dalton's very own major shopping mall. 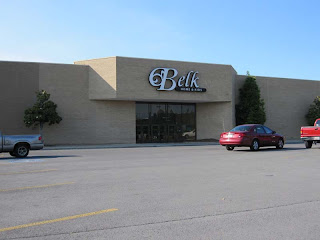 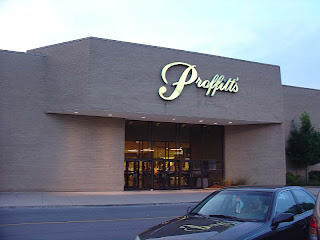 Loveman's today and Loveman's in 2005 as Proffitt's. This is the only photo I have of the store as a Proffitt's. 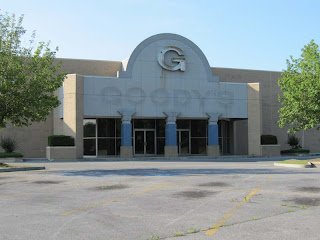 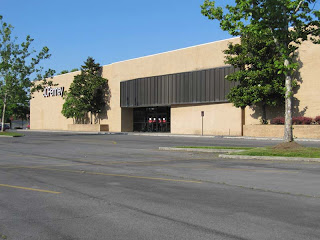 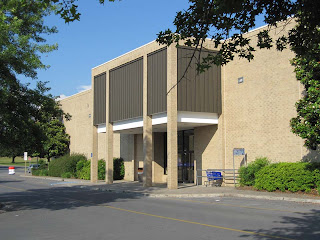 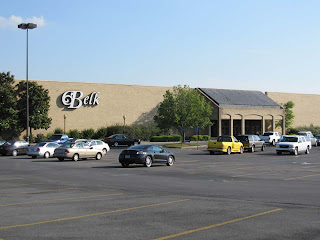 Outside photos of Goody's, Penney's, Sears and Belk 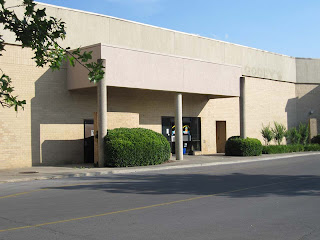 Outside entrance to now-closed McDonald's. A labelscar is visible for it as well as Goody's. The McDonald's is now a pet store, but it still has the same floor as McDonald's. Walnut Square never had a food court. All restaurants are scattered through the mall as was once common.
Posted by J.T. at 7:24 AM