Nearly two years, Atlanta's beloved institution finally bit the dust. Here I would like to recall some of the things that people may have forgotten about Rich's in terms of name changes, slogans, logos, etc. 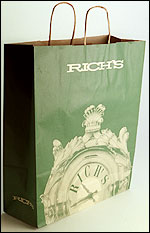 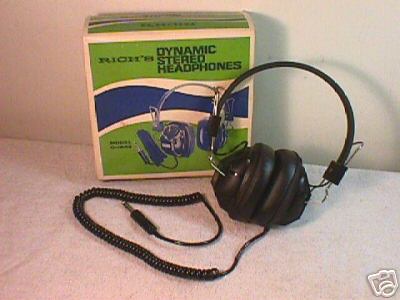 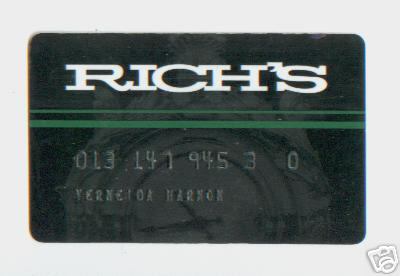 (1980's-2003 logo)
On the Logos, the Rich's logo was originally non-descript prior to the 1940's when the green logo was unveiled with very thin letters in a font that looks close to what is used on the Parisian signs today. Sometime in the mid to late 1950's, the modern logo was unveiled, but with spacing between the characters. This was also green and featured on the stores with glorious green glowing neon. By around 1980, the green logo became internal while exterior stores had either a dark brown backlit or black neon sign that lit up dingy white at night. The text had also been jammed together for a more compact "modern" appearance even though the font was an antiqued font. 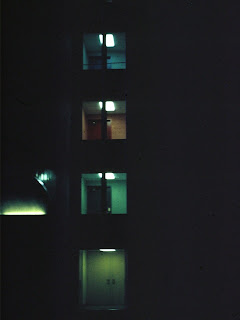 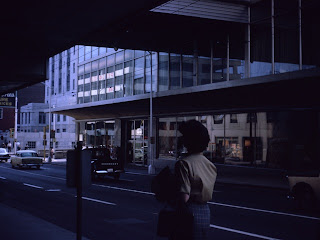 These photos were taken by Allen Scott in August 1962 of the multi-colored levels and under the glass bridge at the now demolished downtown store addition.
Sometimes, the Rich's logo was in a narrower version of the same font as evidenced by the original store signs on Cobb Center, Lenox Square and North Dekalb. Also, one of the more peculiar logos was the stylized "R" that was used from the 1960's until the late 1980's. These used to be placed in repeated intervals all along the glass in front of the stores for a very classy look. The "R" was placed backwards as well for a more peculiar appearance. 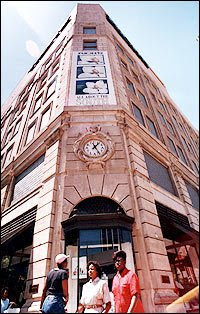